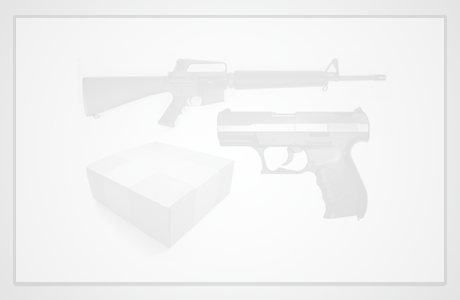 Would you like to be notified when this item is back in stock?